We are pleased if you use, store, and duplicate our press releases, news, pictures, and photos for editorial and journalistic purposes entirely or in part, if and to the extent that the content is not changed. The source www.northchannelbank.de and the copyright reference North Channel Bank GmbH & Co. KG must be indicated. Commercial use or commercial distribution to third parties is not permitted. The copyrights are held by North Channel Bank GmbH & Co. KG, unless another author is indicated, e.g. with pictures and photos of Fotalia.com. In such cases, please contact the respective copyright holder if you wish to use the contents.

North Channel Bank has doubled the donations made by its employees for the flood victims and donated them to the Altena Volunteer Fire Department. Following the flood disaster in mid-July 2021, the management of North Channel Bank had initiated this campaign at the beginning of August and asked its employees to report their donation amounts. The intention of the bank was to double the amount on presentation of proof of donation. 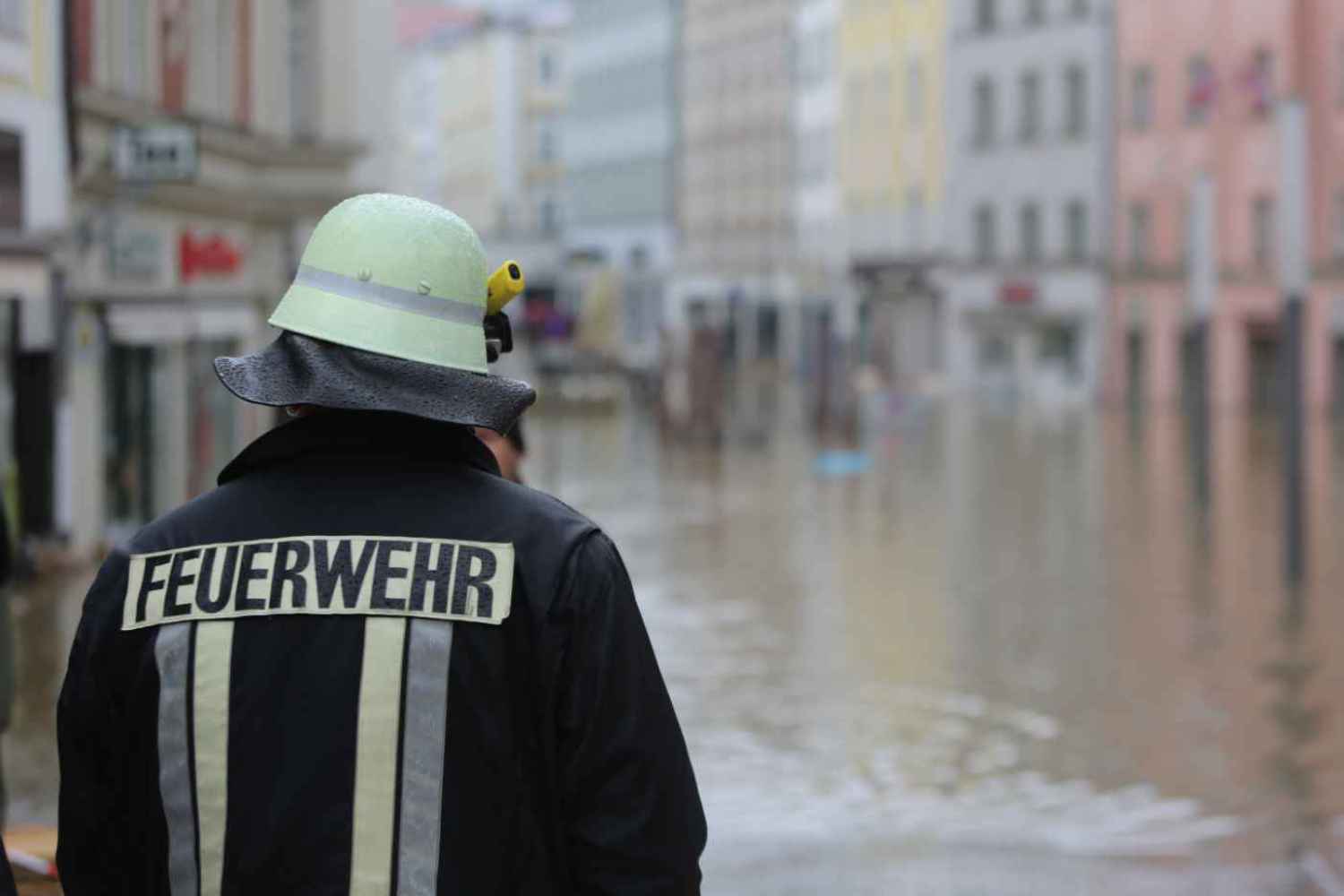 “Through the solidarity of our about 50 employees, a donation total of more than 8,000 Euros has been collected,” says Harald Zenke, Managing Director of North Channel Bank. “We deliberately do not give our donation to one of the big charities, which receive a lot of media and political attention anyway. It is often forgotten that not only the Ahr Valley, but also other regions, such as Altena in the Sauerland, were severely affected by the flood disaster and that there are victims there as well. That’s why it’s important to us to support a smaller organization like the Altena Volunteer Fire Department.”

North Channel Bank GmbH & Co. KG was founded in 1924 as the privately owned bank Bankhaus Oswald Kruber located in Berlin. In 2009, a North American group of investors with expertise in the US Life Settlements sector acquired the bank and renamed it North Channel Bank. In the following years, the bank developed into one of the leading institutions in US Life Settlement financing. For many years, the bank has been working with the experienced and renowned US servicer NorthStar Life Services, LLC, a former affiliate, and offers not only financing but also investments in US Life Settlements. The affiliate NorthStar Life Settlements Trading, LLC, Irvine, California, renamed in 2020, handles the trading of policies in this business segment. In the Structured Finance division, the bank focuses, in particular on financing in the renewable energy sector (focus: equity interim financing), capital goods, and growth financing.